How to use the features of Microsoft Teams for project management 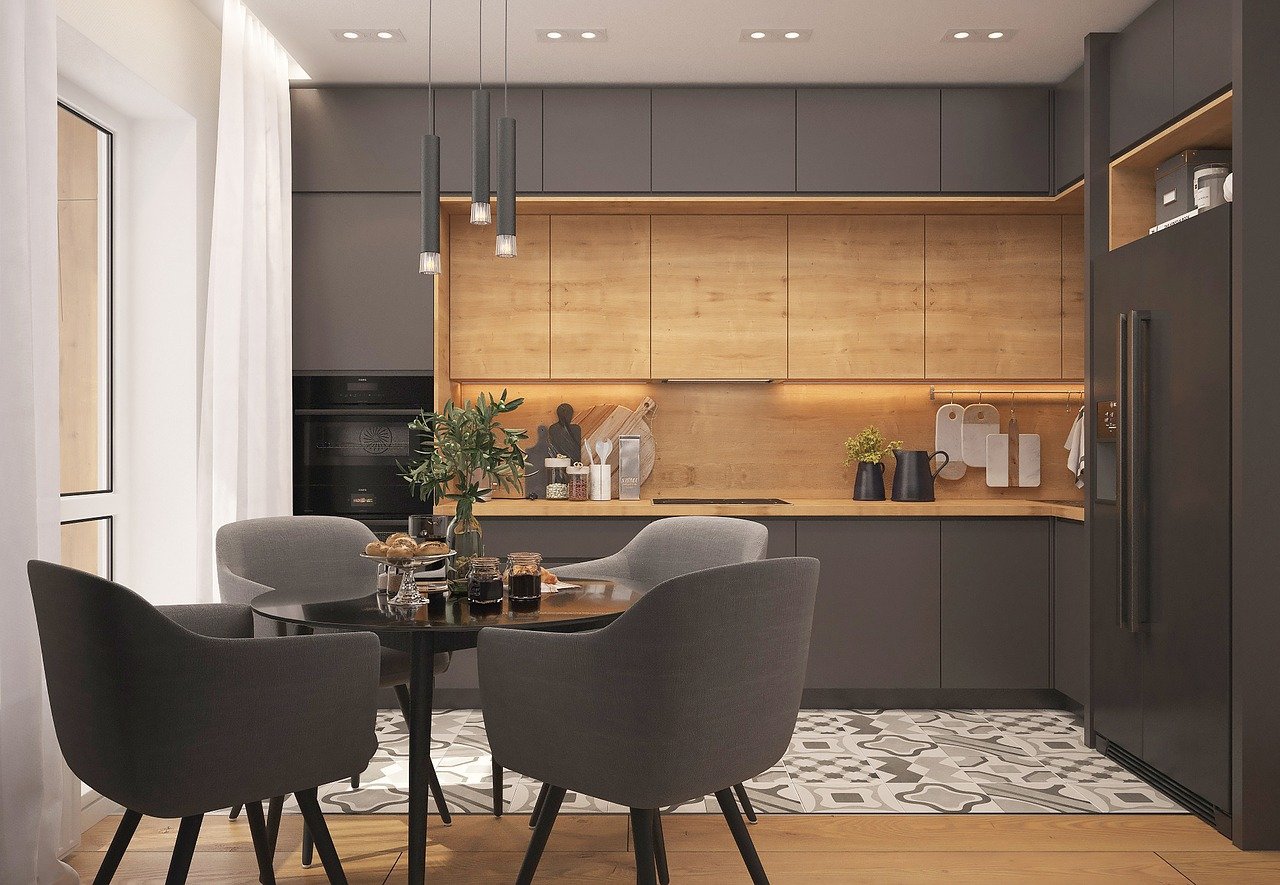 Microsoft Teams is one of the most popular apps from Microsoft- one that has become even more popular since last year as more and more professionals began to collaborate online as part of their work. And it is precise as a collaborative tool that Microsoft teams is used the most.

But there are certain features in the tool that you could use to make it an efficient- even if not holistic- project management tool.

Let’s take a look at the ways in which you could use Microsoft Teams for project management.

Microsoft Teams ably supports communication which is the bedrock of collaborative work. This alone may not make the tool a complete project management software but it goes a long way toward that end.

For instance, if you are a project manager guiding three different projects for three clients, then, you could create a distinct team for each of the clients using the Teams tab. After that, within the individual teams, you could create channels. Now, it’s only a matter of adding team members to the relevant teams or channels. You can do this with just a few clicks.

The Private channels feature is a comparatively newer addition to the Teams platform. The feature helps collaborate on processes that involve information of a sensitive nature- for instance, budget. Typically, Private channels are well suited for small team sizes.

All the users including the team owner should be invited to the channel for you to partake in it. Those who are not wouldn’t even know such a channel exists, emphasizing secrecy as the hallmark of these channels.

Further, every private channel has its own settings. These could be tweaked according to the needs of the channel, without being dependent on any settings in the parent team. However, it should be noted that you don’t get the option to change a private channel into a public channel or the other way around.

While smooth communication is necessary for hassle-free completion of any project, communication alone wouldn’t ensure that either.

A pivotal aspect of project management is meeting deadlines. No matter how technically astute the members of a team are, unless they could meet the deadline, the clients are not bound to be happy. Especially not when shipping a product to the market in a timely manner is getting even more important in a business ecosystem in which a large number of competitors function in any given domain compared to the previous centuries.

With Microsoft Teams, you get a simple method to ensure that everyone in the team is cognizant of the deadlines under which they function: you could just share the Outlook group calendar with the team. Adding a group calendar is simple enough- like with many other things you could do in Microsoft Teams, this can also be done with just a few clicks.

After adding the calendar, every team member would be able to access both their personal Outlook calendar as well as the group calendar in a single space.

For added convenience, the personal calendar is colour-coded in blue while you will get to see the group calendar in green color.

One of the smartest tools you could use with Microsoft Teams to help with project management is Microsoft Planner. As the name suggests, it’s one tool that could be efficiently used for planning your project.

Using Microsoft Planner, you could not just keep a tab on how all the tasks in each project you are managing are progressing, but also stay aware of the deadlines associated with those tasks.

But first, you would need to integrate Microsoft Planner with the Microsoft Teams platform. As with most things in Teams, this too can be done in a few simple steps.

First, head over to the team to which you wish to add Microsoft Planner. Then, click on the + sign. This would add a new tab to the group. After that, click on Planner. Here, you get the option to either create a new plan or pick an existing plan which was previously saved.

You will find the choice for either in the drop-down menu. Make your choice and just click Save. That’s all you need to do to add a new plan to your team.

Adding teams and channels, and integrating Plans are not where the buck stops with Microsoft teams when it comes to project management though.

For one thing, the platform is incredibly customizable so that you could wield it the way you want to suit the requirements of your particular project. Integrations can be made according to how relevant they are to your needs.

Teams offer plenty of flexibility to that end. You could access quite a large number of third-party apps and services which can be integrated with the platform. To access these, click on the Apps tab which would reveal the list for you. You can then simply choose the ones that are ideal for you.

On top of that, new integrations relevant to Microsoft teams are being developed in a fairly constant manner. This means that the functionality that you derive from the platform as a project management software is only bound to get even more as time goes on, making it even more worthwhile to start using Microsoft Teams as a substitute for a dedicated project management tool.

When choosing a project management tool, one of the biggest concerns for project managers is the learning curve that’s involved in adopting one. For it’s not just an individual who would need to learn how to use the software, but everyone in the team should be adept at it for collaboration to be practical.

Microsoft Teams, thankfully, has a very low learning curve, so adopting it for an entire team- or even the organization- is as easy as it gets.

But this apparent easiness poses a minor issue: without proper guidelines on how everyone in a team should use the tool, you may find yourself being part of multiple teams and channels inside it, even if you don’t necessarily have to be a part of them.

This could be distracting, to say the least, and may eat into your valuable time. Now, imagine if such a scenario exists for multiple people in a team, and we are talking about a cumulative loss of man-hours that may not be insignificant.

To avoid such adverse happenings, you should ensure certain things. To begin with, you need to define who among the team members could create a new team or channel. Also, the third-party apps that could be added to a team or a channel should be regularized, based on the project requirements.

This will help ensure that people won’t end up wasting their time on apps that are strictly not supportive of work.

You should, so, define which team members could create private channels. Not just that, you should also define for what purposes a private channel could be created.

Aside from these, you should also set naming conventions for teams and channels beforehand, to avoid confusion. Also, once a project is closed, you ought to archive a team instead of letting it linger in the tool, which only serves to clutter the space.

If you take such measures, there is no reason why you shouldn’t be able to manage certain projects using Microsoft Teams.

Would Microsoft Teams help you manage all sorts of projects?

However, for projects that are not complex, and which involve a relatively smaller number of people, the project management tools in Microsoft Teams should suffice. If your project is complex and involves a large number of tasks and processes, you may need to look for a full-fledged project management software, like I’m Productive.

I’m Productive is a project management software that brings a wide array of features to help with your project management. The tool also has a feature that helps measure the time duration that a team member spends on a task, without counting unwanted metrics like break time. This in turn helps the system predict accurately the project delivery time. In fact, I’m Productive comes equipped with an AI which helps you make that prediction- with just a click of a button.