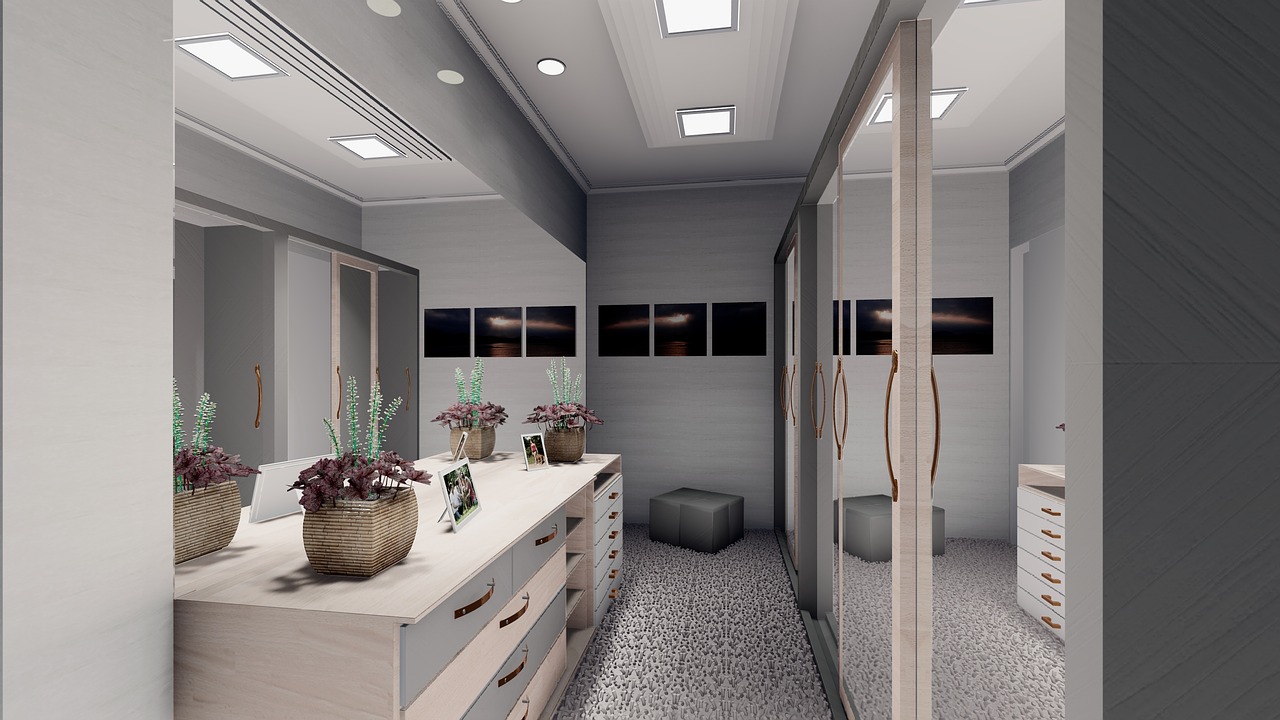 In the constellation of project management services, Jira and Clickup are stars that shine bright- not least because of their popularity. No doubt, the two workflow management tools have earned their success in the market with useful features. But if you were to choose between the two project management tools, which would you choose? Our comparison below can help you.

One of the biggest positive aspects of Clickup- and one which users are instantly attracted by is its simple interface design that’s also extremely efficient.

For one thing, all tasks are grouped under the phases they belong to. The phases are numbered in the sequential order in which they should proceed for the successful completion of a project. This ensures that you don’t spend your valuable time assessing tasks from another phase instead of focusing on a task in the current, urgent phase.

You also get to see the status for each task against the respective task name. The statuses include Complete, Ready and In Progress. The creators of Clickup have gone even further to simplify matters for you- presenting, the colour-coding of the statuses. Green color means a task is completed, purple means it’s ready and blue indicates that the task is in progress.

This idea of simplicity also extends to the process of adding new tasks. To add a new task in Clickup is so simple you have to hit the +button that’s given under the tasks in each phase, and then enter the name of the task. That’s all there is to it- yes, really!

Once a task is created, you can also set its due date. Another important feature lets you enter a budget against a task- provided the task in question is something that you spend money on. Additional features can also be added. There is another + button for it- located on the extreme right over the list of tasks. Clicking on it will yield you a drop-down list. Select the appropriate action you need from that list.

Clickup also gives you multiple view types- including List, Board and Gantt. As you must have come to imagine by now, it is simple enough to switch between these views as well. All you have to do is click on the appropriate tab on the horizontal pane at the top of the screen.

Perhaps, the single most important feature which drives many users to Jira is Sprints.

Now, as you probably know, sprints are not just desirable but required for the completion of some projects. In many scenarios, undertaking more than one iteration is the only practical way to finish tasks. This is especially true in the contemporary stage of affairs in the business world when apps and other digital products come in versions. Getting from one version to the next usually takes multiple sprints. Jira, by bringing you the Sprints option proves an excellent platform in which teams could collaborate during their sprints.

However, there is one area in which Jira lags compared with Clickup, and that is the interface. In fact, the usage dynamics of the different features in Jira can be so complex the first few times you use it, it could feel a tad disorienting. But useful features like a roadmap makes the service attractive.

Pivot to Jira or Clickup?

As mentioned before, Clickup offers simplicity as a core user-centric value, from the design to how you can use different features. This level of simplicity also lends to great adaptability from the get-go. When multiple users need to move to a new system, such ease of adaptability might be a factor which project managers and team leaders would look for. And such considerations certainly make Clickup a solid choice.

Jira, on the other hand, has features like Sprints which make it useful in certain cases. If your requirements demand such features, Jira is a good choice, especially given how the tool is technically robust, with issues of the system crashing or other inconveniences rarely happening.

Should you look beyond these two services?

There is one excellent reason why you may want to look beyond these two services- useful as they are. And that reason is the inability of both these tools to accurately measure the time a team member spends on a task, sans the time they spent on breaks. If you cannot accurately measure that value, you will not be able to predict the project delivery time correctly. It is only too evident that scenario could be potentially catastrophic.

I’m Productive is a project management tool that helps you measure the time someone spends working on a task with precision. You can predict the project delivery date with the aid of a powerful AI, that too just with the click of a button. Head to their website to learn more.